I am a brain, Watson. 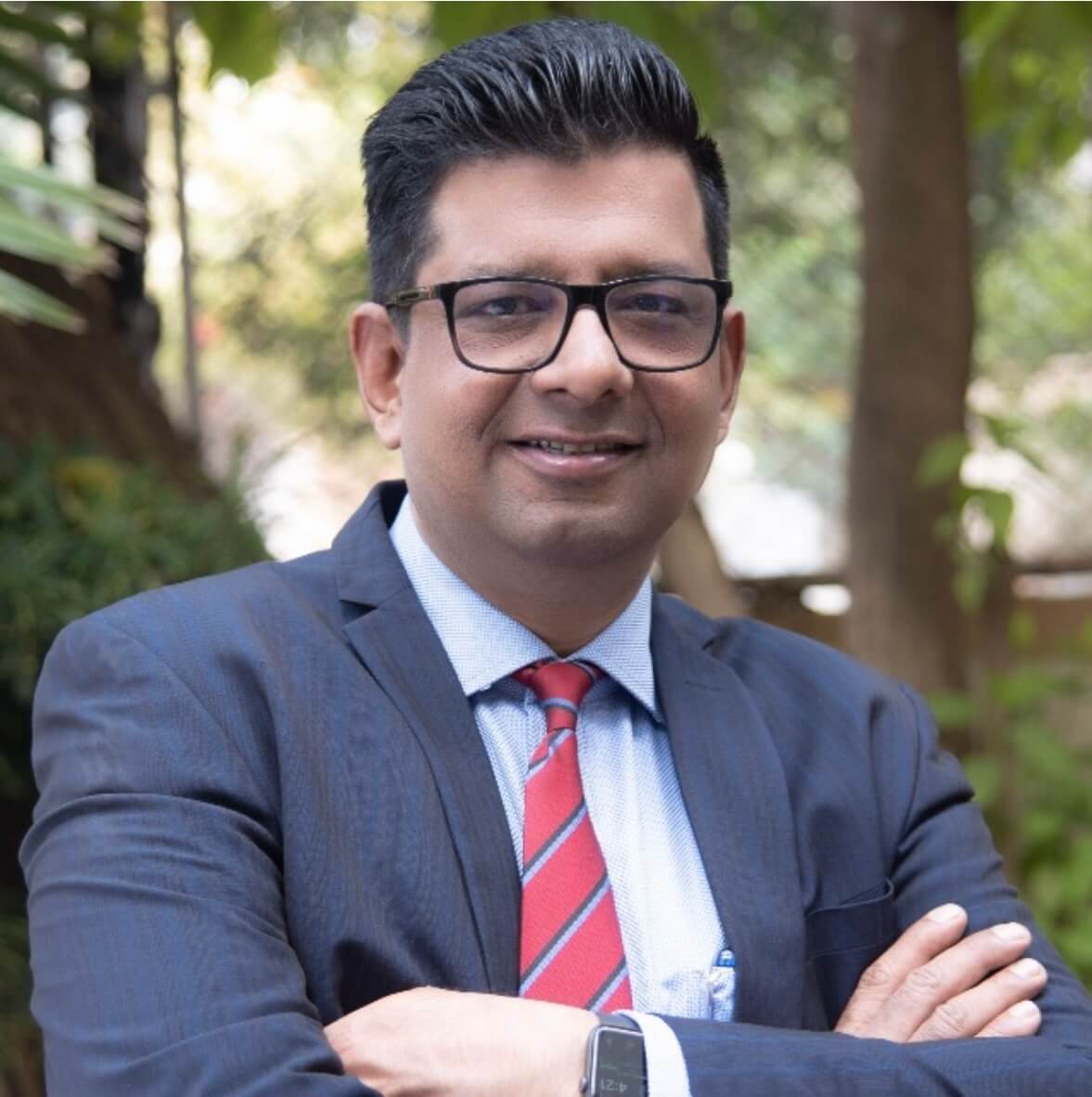 “I am a brain, Watson. The rest of me is a mere appendage”-Sir Arthur Conan Doyle. Thales of Miletus was the founder of the school of natural philosophy, a contemporary of Aristotle and one of the seven sages of Ancient Greece. Tasked with inscribing short words of wisdom onto the Temple of Apollo at Delphi, Thales was asked what the hardest and most important task of humanity was, to which he replied, “To know thyself”.

He was then asked the inverse and replied that “giving advice” was the the thing least profitable to humankind but that came very easily. Unfortunately for investors, Dalal Street has done a great deal of the latter and very little of the former, sometimes with disastrous consequences. Fortunately for you, we are going to make that right here and now. If knowing oneself is the sine qua non of successful investing, there is no better place to start than the seed of knowing – the brain.

In an effort to to understand how the brain processes , measuring the brains activities of participants as they made a series of choices with either immediate or delayed monetary reward. The ventral stratum . Medial orbitofrontal cortex and medial pre-frontal cortex were all used- these are parts of the brain implicated to addiction and impulsive behaviour.

The prospect of an immediate reward provided a flood of dopamine that respondents found hard to resist. Choices among delayed rewards, on the other hand, activated the pre-frontal and parietal cortex, which are parts of the brain associated with deliberation. Our ability to control short term impulses toward greed are limited and that we are more or less wired for immediacy. Our brain is primed for action. In an effort to isolate the parts of the brain implicated in making the sell and hold decisions, researchers placed participants in two groups with different market conditions and then mapped their brain using electroencephalogram technology.

Group one began in a market that showed steady positive growth and Group two was placed in a more volatile market. After the participants spent some time the roles were reversed. What they observed next was fascinating and surprising. People used different parts of their brain to make future investment decisions based on their early experience with the market. Those in group one who had started with an orderly , predictable market organised their brain activity to create rules and search for universally applicable principles. Conversely, those who began in the more chaotic conditions utilised entirely separate parts of the brain to cope with the volatility of their market. Since the volatility of the market did not lead itself to the formation of an consistent rule, those in group two learned to make situation decisions and this improvisational style carried over even to the calmer market. They were effectively scarred by their bad experiences in the market and were never able to fully search for rules and best practices, even when they became more available.

Possibly, one of the greatest books ever to be written about Investing is the classic “Security Analysis” by Benjamin Graham and David Dodd. This thesis is as relevant today as it was in 1934 when it was first published. The book begins with a couplet from the poet Horace, which goes like this “Many shall be restored that now are fallen, and many shall fall that now are in honor” Nothing explains the concept of “reversal to mean” better than this. Everything in the stock market has its normal trajectory. If some stock, or sector does extremely better than its normal trajectory (or extremely worse), that should trigger an investment decision that bets on the phenomenon of reversal to mean.

For a 10-year period April 2003 – April 2013, the BSE Sensex (a large-cap index), The BSE Midcap Index and the BSE Small Cap Index had a compounded annual growth rate (CAGR) of 20.7%, 20.9% and 21.0% respectively. But from April 2013 to Mar 2022, the CAGR returns for all the indices have been lower. Now, there are points that favour a higher expectation of growth from smaller companies. From a smaller base, their percentage growth can be higher than very-well established companies, but there is a limit to which one can expect the higher trajectory of growth to continue, and the valuation levels of such stocks, in comparison to their own history of valuation, is a good indicator of such expectations. Besides this, the extent of volatility exhibited by stocks of smaller companies is higher and the extent of liquidity provided by them is lower, and both of these points must be borne in mind while deciding upon overall asset allocation.

No investor can precisely estimate the exact date in which the reversal to mean would occur. When valuations of portfolios begin to hit higher and higher levels, we believe it is better to err on the side of caution and more into portfolios where the level of valuation is not exorbitantly high. This strategy provides a better protection in terms of a sharp downturn in portfolios.